Bwindi Impenetrable National Park is located in South-western Uganda at an altitude of about 1,160m-2,607m above sea level. It covers an area of 321 square kilometers and it’s found along the borders of the Democratic Republic of Congo just on the edge of the Albertine Rift just next to Virunga National Park in Congo.

Bwindi Impenetrable forest, one of Uganda’s oldest Rainforests and also among the most diverse forests in East Africa is also part of the Park and it provides habitation for over 400 endangered mountain gorillas of which 14 gorilla families are habituated for Bwindi gorilla trekking in the various sectors of the park which are; Buhoma, Ruhijja, Rushaga, and Nkurigo under the management of the Uganda Wildlife Authority, however, Mubare gorilla group was the first group to be available for tourism in Uganda in April 1993. The forest is also a home for 120 species of mammals, including various primates like the colobus monkeys, chimpanzees, baboons, as well as antelopes and elephants, about 350 bird species for example the hornbills, turacos and many others, around 220 butterfly species, about 27 species of frogs, chameleons, geckos, and many other endangered species as well as about 23 Albertine Rift endemics. The forest itself has over163 species of trees, over 1000 flowering plant species and about 104 species of ferns.

Bwindi Impenetrable National Park was gazetted as a national park in the year 1991 and it was declared a UNESCO Natural World Heritage Site in the year 1994. Bwindi is also a source of five major rivers that flow into Lake Edward due to the fact that it’s located in an area with steep ridges and valley.

In some regions of Bwindi such as Buhoma and Nkuringo, there are favourable luxury lodges, restaurants, budget campsites and rustic bandas. There are also craft stalls and guiding services. And through village walks and workshops, there are opportunities of discovering and seeing the performances of the local Bakiga and Batwa Pygmy cultures in this community. 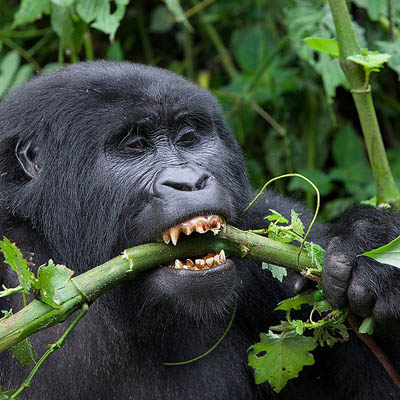 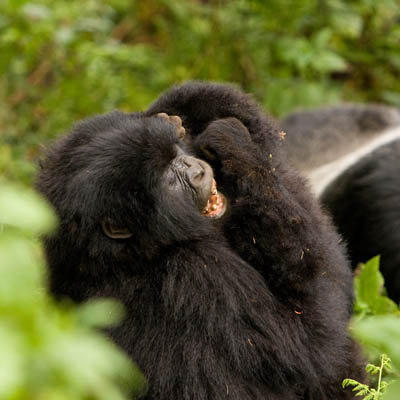 This four days gorilla trekking safari is going to allow you watch two of the many Gorilla groups in this impenetrable forest. Therefore allowing you two good hours of interaction with these primates and maybe a community walk to see the Batwa people and see how they live their daily lives. 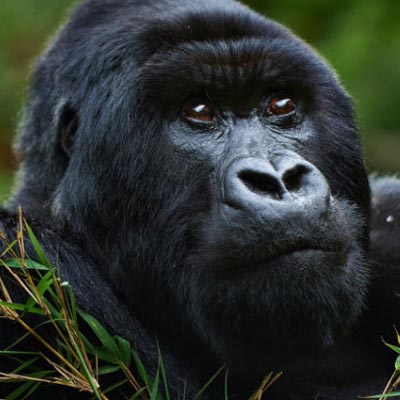 5 Days Gorilla Tracking and Queen Elizabeth Tour Overview This epic journey will take you to two of Uganda’s well-endowed national parks thus the impenetrable Bwindi and Queen Elizabeth national park. Enjoy an amazing afternoon boat cruise along the kazinga channel, and a spectacular scenery of the sunset on Lake Edward, gorilla trekking and game… 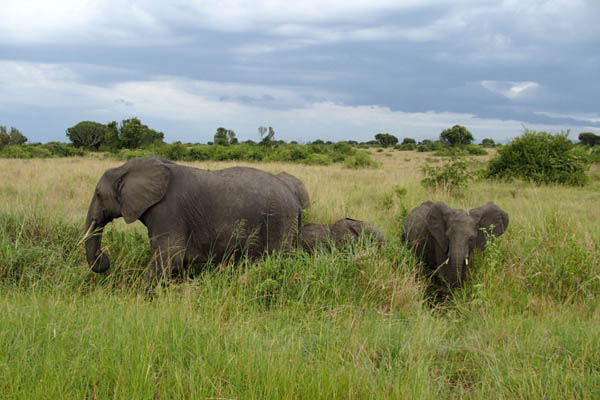 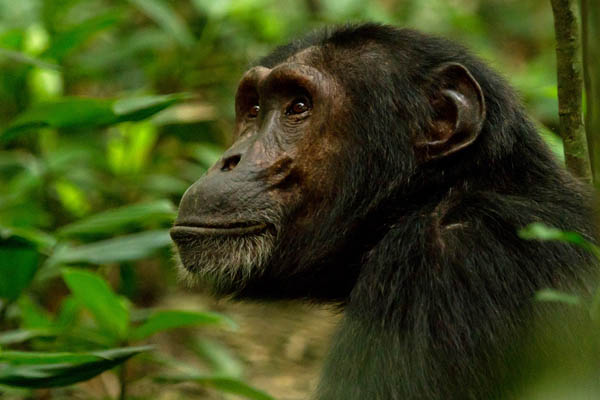 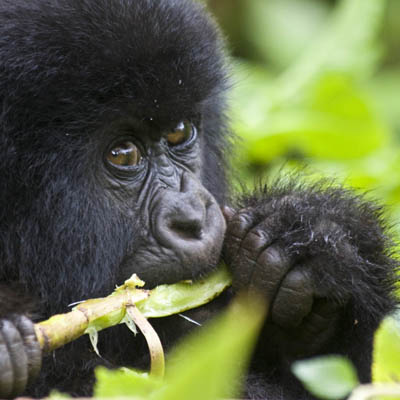 This Primate Trek safari is going to be really awesomely rewarding when you visit Bwindi impenetrable forest, kibale forest national park, and Queen Elizabeth national park. There are various views of stunning beauties at these destinations all of which are natural and on sight they come with great memories.