Lake Mburo National Park is the smallest of grassland parks and the easiest to access in Uganda. One of Uganda’s most unexpected national parks is Lake Mburo National Park. It has a propensity to over-deliver and is frequently inserted into an itinerary to break the trip from Bwindi. The natural splendor and rapidly improving animals of Mburo consistently stand out as amazing vacation highlights.

The trees, lakes, and grasslands, which are roughly equal distances from Entebbe and Bwindi Impenetrable Forest, provide the ideal rest stop on a road trip to or from the gorillas.

If you’re returning from the gorillas, try to stay an extra night or two; Mburo is the ideal spot to unwind as well as explore. Mburo is an excellent destination for a long weekend break whether you reside in Kampala or Entebbe.

Despite being only 260 km2, Mburo has a tremendous variety of habitats, with lakes and marshland making nearly 20% of its surface area.

Lake Mburo National Park at 370km2 is the smallest of grassland parks and the easiest to access in Uganda. It is located around 250km from Kampala on the main highway to western Uganda and other tourism places of interest most notable Bwindi Impenetrable Forest National Park, Queen Elizabeth National Park and Mount Rwenzori National Park respectively.
The park sits at an altitude averaging 1220-1830m above sea level and is generally flat with a high diversity of unique plant and animal life. This makes her amongst top destination for travellers on safaris to Uganda. Lake Mburo lies in the rain shadow area behind Rwenzori Mountains and receives low amounts of rainfall minimum average 500-1000mm while higher season receives 1450-1600mm with high temperatures 23-250Celcius that leads to tropical grassland that gradually generates into forest grassland.
It is home to more than 350 bird species and the tall list of mammals includes buffalos, leopards, zebras, eland, waterbucks, oribi, hyena, reed buck, warthog and others. It is the only park in Uganda where you find a rare beautiful antelope; Impala and the second protected area in the country other than Ishasha sector of Queen Elizabeth National Park where there are topi antelopes. Numerous lakes in the park have many fish species for spot fishing with huge resident crocodiles basking on the shores and hippopotamus that come out of water to feed at night. Recently, five couples of giraffes were introduced in the park to restock the extinct species and as biological tools to tame acacia tree species that are growing rampantly and altering the nature and scenic views of the ecosystem.

There are impala, Burchell’s zebra, eland, buffalo, leopard, and an amazing variety of birds, despite the absence of elephants and the presence of just one lion (a lone visitor from Tanzania).

In the continuous ranch areas outside the park, the sceneries and wildlife can be seen on game drives, by boat, on horseback, and by mountain bike.

Due to these alternatives, Mburo is a very cutting-edge safari location that appeals to travelers with a wide range of interests.

Mburo, like Queen Elizabeth National Park, was created as a result of the tsetse fly and rinderpest outbreaks that occurred in the late 19th and early 20th centuries.

The communities that had previously used Mburo were relocated, in contrast to Queen Elizabeth, which weakened local support for the park.

Happily, the establishment of the Mburo Community Conservation Unit in 1991 helped array previous complaints and currently makes sure that 20% of the money collected from park fees is used to support neighborhood projects. 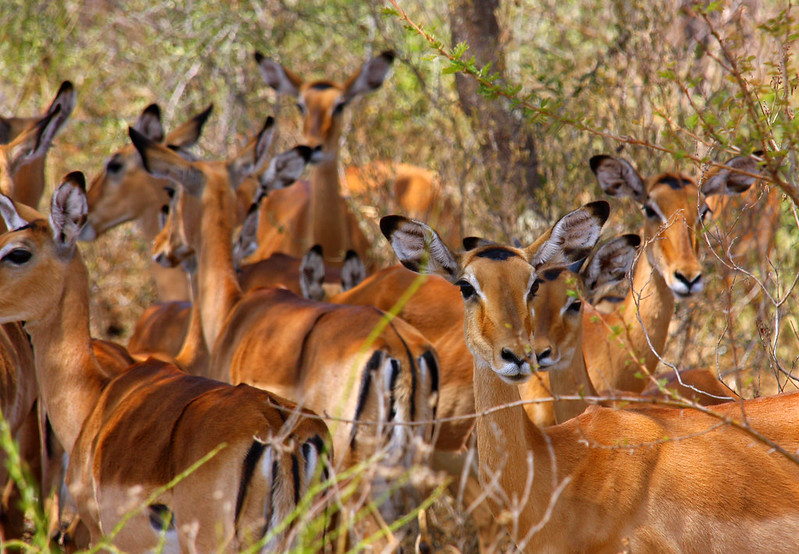 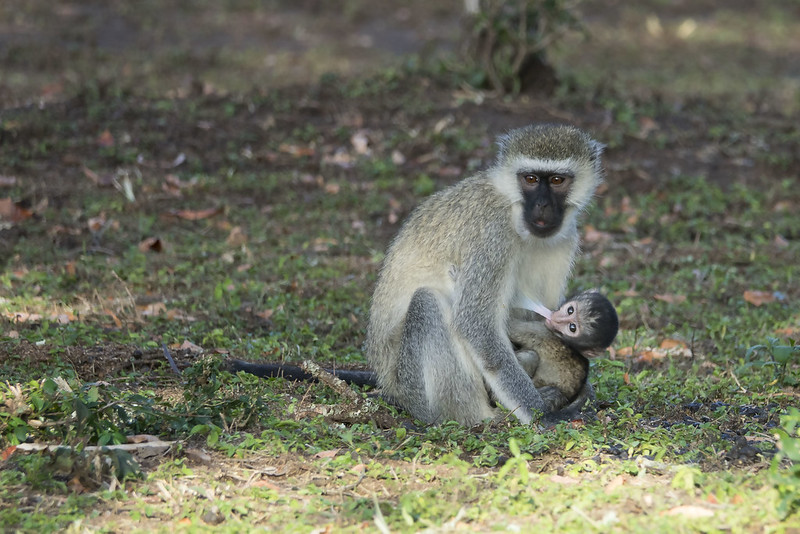 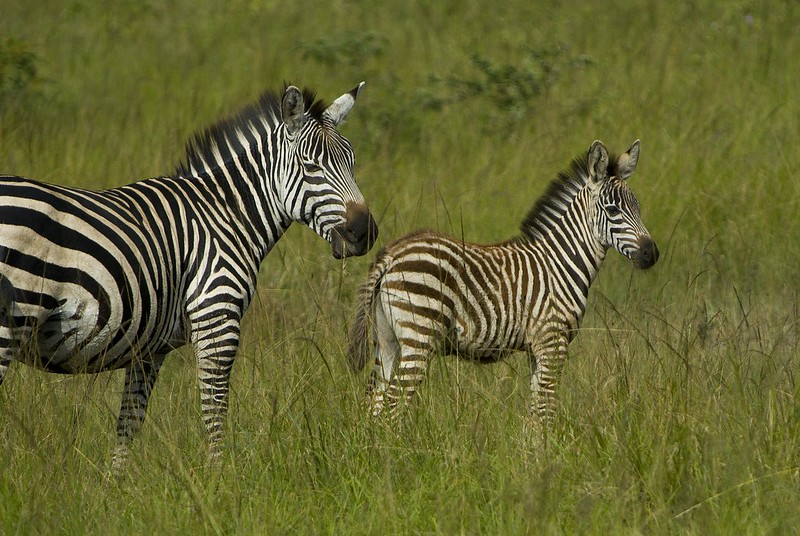 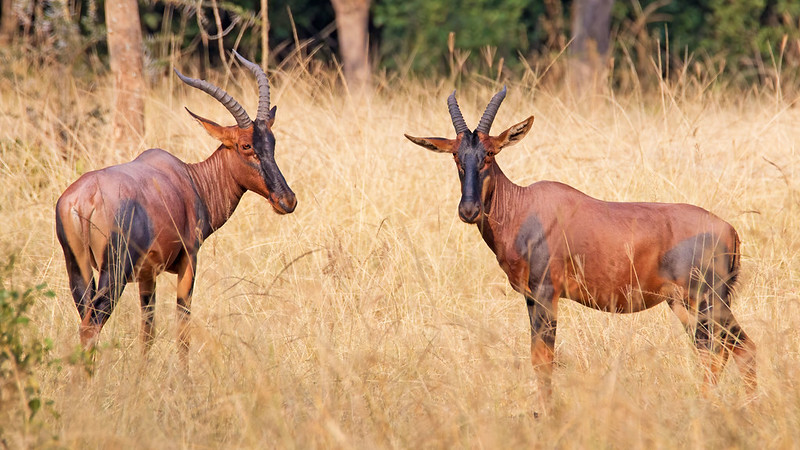 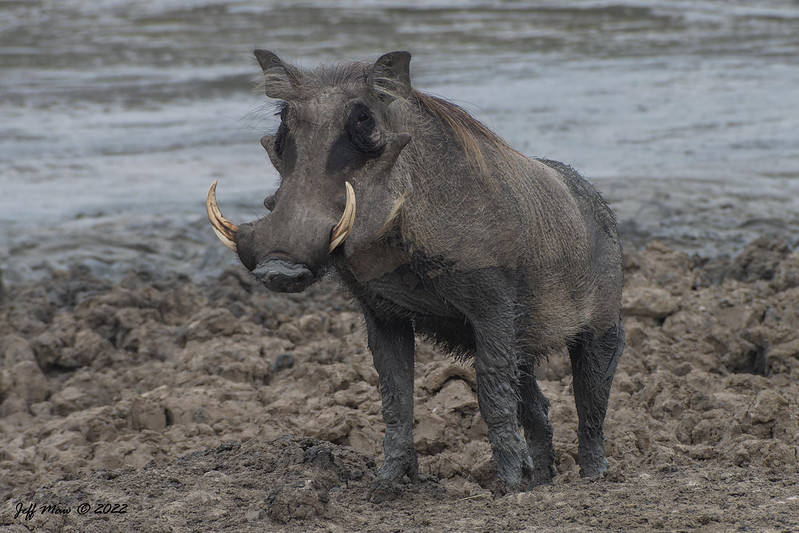 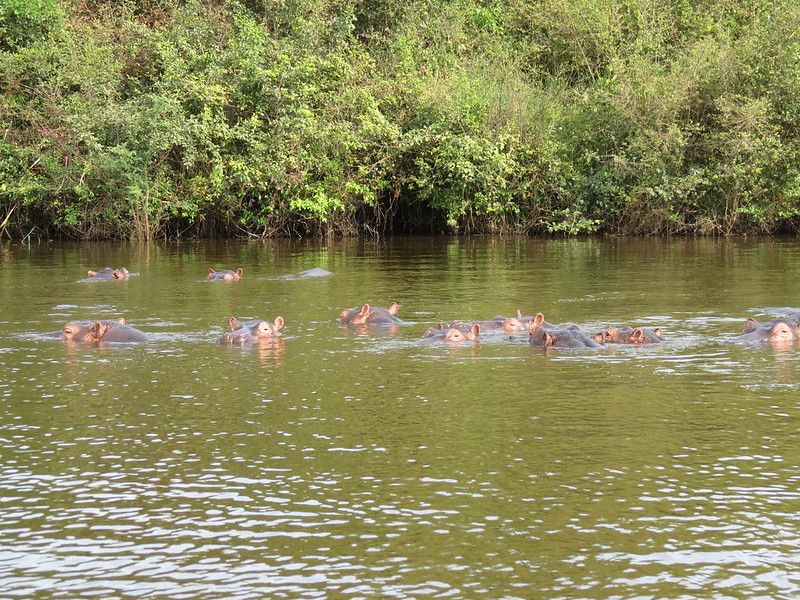 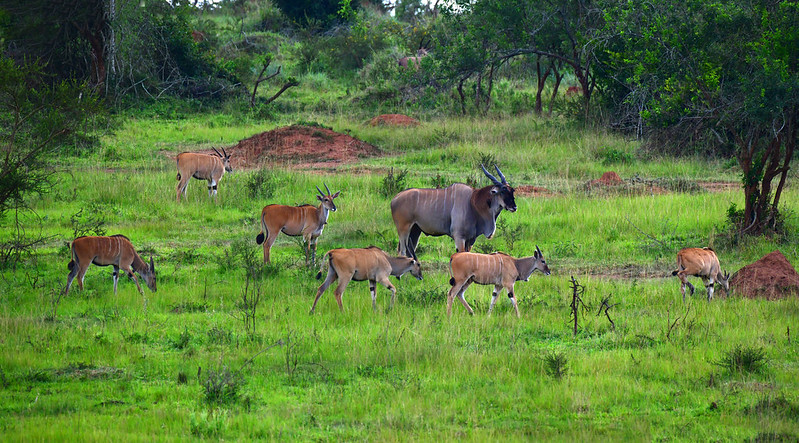 Hotels & Lodges While At Lake Mburo

A number of lodges have been built as a result of Mouro’s increasing popularity in recent years. The three most well-known ones are Mihingo Lodge, Lake Mburo Camp, and Rwakobo Rock.

One kilometer from the Nshara Gate and on the park’s edge, Rwakobo Rock is a rocky outcrop with stunning views of Mburo.

There are eight charming, roomy cottages constructed from local resources. The spacious dining room and bar also look out over the swimming pool.

Mountain bike tours of the savanna outside the park’s boundaries are also offered by Rwakobo in addition to the regular Mburo activities. These excursions are a wonderful way to get some exercise after a long trip and view some of the local animals.

Beautiful luxury lodge Mihingo Lodge is located on a 97ha private reserve that borders the park. Like Rwakobo, it has been tastefully incorporated into a sizable rocky outcrop that serves as both a home and a tourist destination for leopards.

The 12 tent rooms were meticulously planned and constructed to ensure that they blend in with the surrounding area. One of the most unwinding activities in Uganda is spending an hour or two in the infinity pool. Additionally, Mihingo runs the excellent horseback safaris that are offered in the park.

In the middle of the Park is the conventional, tented bush camp known as Lake Mburo Camp.

The tents are raised on wooden platforms from which you may observe savanna life as it develops.

The ideal spot to unwind at the end of the day is a cozy dining room and bar. The enduringly well-liked Engagi Lodge in Buhoma has a sister resort called Lake Mburo Camp.

Things To Do At Lake Mburo National Park

There is a system of game drive tracks throughout the park. Depending on the season, there will be varying levels of animals, and the absence of elephants is causing heavy scrub to swell where there used to be green plains. However, there’s typically a good possibility that every drive will turn up significant populations of impala, zebra, waterbuck, topi, and buffalo. The Kazuma and Ruroko paths offer the best views of the reintroduced giraffes. Additionally, the timid eland, now numbering over 100, might be seen. Now, visitors can take two to three-hour night game drives to explore the park after dark. These often begin around 6:30 p.m. and are a great way to observe nocturnal species like bushbabies and potto, as well as leopard and hyena, at their busiest.

As long as you have a guide with you, you can explore the entire park on foot in Mburo. Favorite pathways lead to the Rwonyo salt lick, lakeshores, Rubanga Forest, and vantage point hilltops.

Since sight is frequently obstructed by the vegetation and it is challenging to spot buffalo standing their ground or hyena loping back to their dens after a night on the prowl, walks are the most thrilling way to explore the park.

For birders, walks are the best method to find the more elusive bird species and hear different sounds.

A relaxing and pleasant aspect of every safari is getting out on the water. You leave the tsetse bugs and the dust and get a different perspective on life in the wild.

During a morning boat safari along Lake Mburo’s  shore, you can see crocodiles, buffalo, hippos, kingfishers, fish eagles, and hammerkops. The boat safaris depart every two hours from 8 am until 4 pm.

The wetlands and acacia woods of Mburo make it a well-liked destination for birds. Viewing platforms built inside the forest and salt licks aid in sightings when searching by car and on foot. The greatest places to see birds are in the marshy valleys of Waruki and Miriti, as well as along the sides of roads leading up to the jetty. The rufous-bellied heron, bateleur, black-bellied bustard, and red-faced barbet, the latter of which is unique to Lake Mburo National Park, are among the species spotted here.

The only location in Uganda where you can ride horses through a national park is Mburo. All ages and abilities are catered for through the Mihingo Lodge stable. This is a unique technique to navigate among the wildlife since the reactions of zebra and buffalo to a person riding a horse are completely different. The four-hour rides include bush brunches or hilltop sundowners.

This is the ideal way to expend some energy while taking in the local animals and meeting locals.

Halfway between Bwindi and Entebbe/Kampala and in the southern Ankole region is Uganda’s smallest savanna national park. Lakes, wetlands, grassland, and acacia forest cover its 260km2. It has low hills that rise from the lakeshore, similar to areas of Rwanda’s Akagera National Park and Zululand.

Sandy, well-drained soils are supported by the older than 500 million year Pre-Cambrian bedrock beneath. Mburo, which is near Kidepo and is in the “rain shadow” created by Lake Victoria and the Rwenzori Mountains, experiences about 800mm of annual precipitation.

Despite this, wetland ecosystems, including five lakes, the largest of which is the 13 km2 Lake Mburo, make nearly 20% of the park. The acacia woodland is the other primary habitat in addition to grassland.

Several species that are widespread everywhere in Africa can be found in Mburo but are uncommon elsewhere in Uganda. Impala can only be found there, and Burchell’s zebra and eland can be found there twice as often as anywhere else in the nation. There are 68 types of mammals. Other frequently spotted antelope species include topi, common duiker, oribi, Defassa waterbuck, Bohor reedbuck, and bushbuck, in addition to buffalo, hippo, giraffe, warthog, and the zebra and eland previously mentioned.

Eland are difficult to see, yet they are widespread and spectacular when seen. The interiors of wetlands are home to sitatunga, whereas rocky outcrops are frequented by klipspringer.

Although there are many predators in the area, there is only one lion, a lone male who is thought to have come into the park from distant Tanzania. However, spotted hyena are frequently observed in packs, and leopard are becoming more common.

There are now 315 species of birds known to exist. The environments with the most diversity are wetlands and acacia woodlands. Six papyrus endemics can be found in the wetlands, and the Red-faced Barbet, which is only found in Lake Mburo, is another endemic.

Vervet monkeys and olive baboons will be present. While Mihingo Lodge visitors might be fortunate to observe the incredibly rare greater galago.

When To Visit & How To Get To Lake Mburo National Park

The dry seasons from June to August and December to January offer the finest opportunities for spotting animals in general.

However, the rainier months of March through May and September through November are still fantastic times to visit Lake Mburo National Park.

Mburo can only be reached by car. The trip to Buhoma, Bwindi, takes the same five to six hours as the trip to Entebbe/Kampala.