According to ecosystem resilience principals, without human interruption with the natural environment, nature has got to maintain itself. Therefore even the wildlife populations maintains itself that is why in Uganda, the Uganda wildlife animals we have the predators and preys and those animals those animals  which are not eaten by another die of age and diseases

For example, the herbivorous animals like the elephants, impalas, zebra among others feed on grass and when the grass are extinct in one area they will move to another area and by the time they come back the area they left without grass, they will find it when it has grown and at the same time the carnivorous animals like the lions, leopards who feed on fresh are busy hunting these impalas, the zebras, elephant among others for food.

In the long run as the herbivores eat the grass and the carnivores hunt the herbivores for food, the carnivores help to maintain the carrying capacity of the national park by reducing on the herbivorous animal population who act as prey to the carnivores who are predators and the predators die of natural calamities like death and diseases if not killed by the human being. The whole process is what is referred to as the eco-system resilience of nature and at some other point human beings also contribute to the ecosystem resilience through poaching, hunting,  fetching.

Adventure in the wild safaris welcomes you to the pearl of Africa to enjoy the wildlife and its behavior in the African Jungle.

Where to enjoy the Uganda wildlife safaris?

The Uganda wildlife animals are found in the conserved and protected natural environment in the different parts of the country, they include the following;

The is richly blessed with a lot wild animals which will be spotted while on a game drive with the park.  The game drive will give you an insight to observe and view the big five wildlife animals in Murchison national such as the elephants, rhinos, leopard, lions and buffalos to will make Uganda safari extremely interesting.

Other wildlife species found in the park include the hippos on the river banks of the Albertine Nile, impalas, elands, baboons, rare pates monkeys; it is also famous for the giraffes though can be seen in Queen Elizabeth national park among others.

The park is a home to over 5oo bird species include the including the shoe bill, giving an opportunity to bird watching experience in Uganda wildlife safari. Some of the wildlife animals and bird species will be seen while on boat cruise experience on the river Nile that will give you an insight to enjoy the top of the falls, hippos, and crocodiles among others

Besides the great mountain gorilla trekking safaris in Bwindi impenetrable forest national park, the park is one the best wildlife safari destination in Uganda and since it is the largest it has a lot to offer to all travelers that visit Uganda.

Uganda wildlife safaris is also best done in queen Elizabeth National park which will also give you will have an sight to enjoy the tree climbing lions in Uganda, the breeze of the crater lakes, enjoy birding on a boat cruise on kazinga channel that separates lake Edward and George, the hippos, elephants, giraffes, zebras, impalas, elands among others that you will enjoy while on the game drive adventure in the park.

Queen Elizabeth is the second largest and it is located in south west Uganda in kasese district. Through Queen Elizabeth national park from the Mweya peninsular via Ishasha sector travelers can connect to Bwindi impenetrable forest national park to enjoy the mountain gorilla trekking experience while on a Uganda wildlife safari. 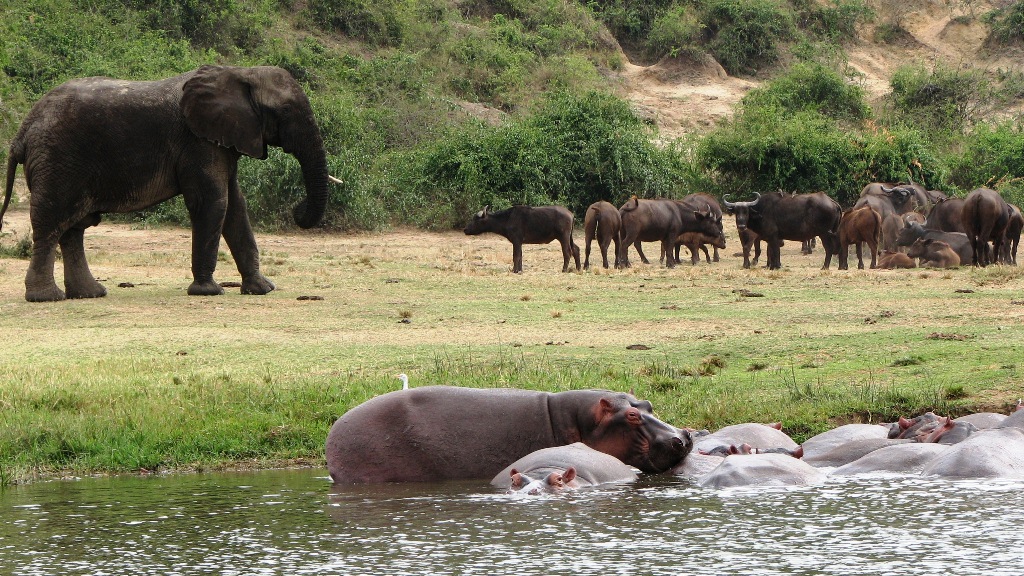 Although the Uganda wildlife safaris are done throughout the year, there is the best recommended season to enjoy the wildlife tours in their natural environment.  In Uganda we have two seasons that we experience throughout the year and that is the rainy season and the dry season which influences the flow of tourist in the country.

The best recommended season to travel is during the dry season when it is easy to drive through the dusty road trails, at the same time also hiking in Bwindi forest becomes easy as travelers trek the mountain gorillas as well as trekking the chimpanzees becomes easy and the roads are passable.

The dry season is during the months of June to October the long dry season, December to February the short dry seasons in the year.

While as during the rainy season in the months of March, April, May and November there is usually too much rains and the animals are hiding in the forest, the roads and trekking trails are wet, muddy and slippery hiking becomes difficult if the travelers are not physically fit.

Where to sleep on a Uganda wildlife safari?

There is a lot of accommodation facilities that travelers can use while on their Uganda wildlife safaris in the different national parks. These range from budget options to mid-range and luxury facilities depending the travelers interest and budget. 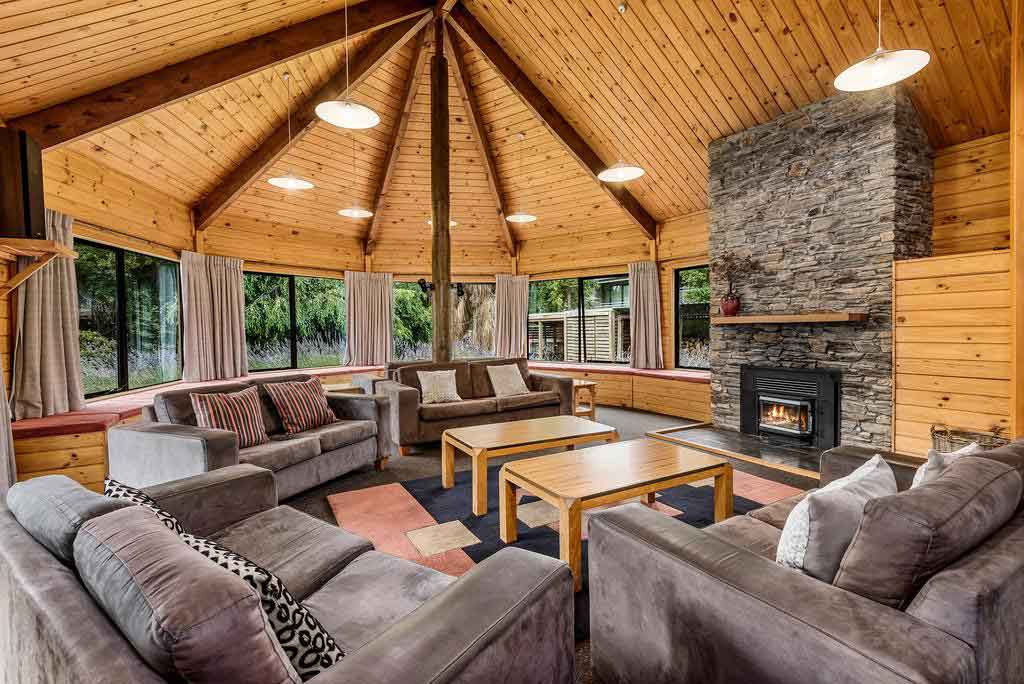 Trakkers Tarvern in Ruhija sector, Buhoma community lodge in Buhoma, all these are budget options found in Bwindi forest national park among others,

Mid –range options in Bwindi forest include Ichumbi gorilla lodge in Rushaga sector, gorilla mist camp in Ruhija among others.

In Queen Elizabeth national park there is Mweya safari lodge as a luxury accommodation, elephant hub as a mid – range option among others.

For more information regarding accommodation facilities while on a wildlife safari contact adventure in the wild safaris to help book your lodge for your Uganda wildlife safaris.