Why you should  visit Uganda next in 2022 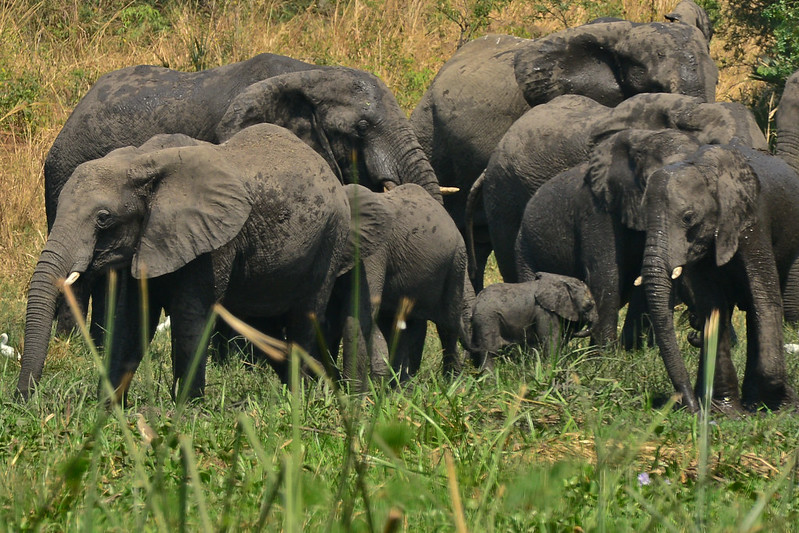 What a wonderful and enjoyable country Uganda is! Uganda is a very nice country with very conducive climate , favorable weather to all the people who try visiting it and the residents at the same time ,good and green vegetation that attracts people , the wild animals in the national parks such as the  lions , elephants  , the buffalos , zebras , giraffes , water bucks , rhinos , leopards and  so many others ,  beautiful landscapes to mention but a few .This makes Uganda to be also called the pearl of Africa by sir Winston Churchill and this also at the end  brings out the reasons as to why you visit Uganda in 2022 to make Uganda to be on your bucket list of this year .

First of all we have the gorilla trekking experience in Uganda which has attracted very many people from different countries such as Congo , Rwanda , Tanzania and Kenya .This is one of the activities that is enjoyable and memorable to all the clients that always come .The trekking is done in Bwindi impenetrable national forest , and mgahinga national park .But however most of the trekking is done in Bwindi because it has the largest number of gorillas and it is also the nearest national park from Kampala .Trekking of the gorillas in Bwindi is done in mainly four sectors depending on which lodge you have had an overnight .Bwindi impenetrable national forest has mainly four sectors and these include Buhoma which has only 4 habituated gorilla families so far ready for trekking  , nkuringo which has 3 habituated gorilla families ready for trekking  , rushaga has 6 habituated families  ready for trekking  and lastly  ruhija which has 4 habituated families  .The trekking starts very early in the morning with a briefing at the headquarters from the trained tour guide who gives you the rules and the regulations of trekking the gorillas in the jungle .Having known all the rules such as do not mimic the gorillas once you reach  there , do not  come next or too close to them because you might cause a cold to them , do not feed them , do not litter any where you find once you come across the gorillas , do not dispose your waste products but make sure you dig a deep hole and burry them to avoid the gorillas from scratching and stepping in them ,avoid making of noise and so many others ,you are allowed to get into the jungle and start trekking the gorillas .Since the gorilla families graze from far , you are helped by the trained game ranger who will take you through the jungle following the foot prints of the gorillas when they were going to graze .Once you get to find these primates , you are given ample time to stay with them for over an hour having fun with them and getting used to their behavior. The trekking permit for the gorillas in Uganda is 700 dollars cheaper compared to all the other countries such as Rwanda which is at 1500 dollars. 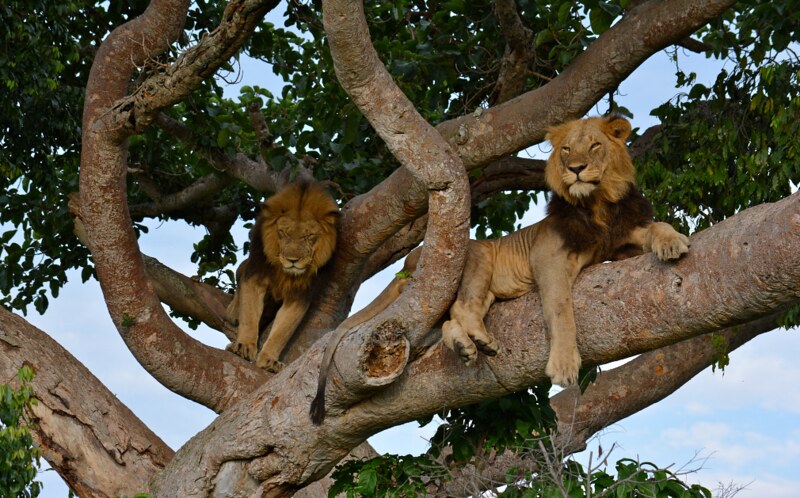 Lions are the most feared animals in the jungle. These were given   a name of the king of the jungle because of there braveness and being feared the most among all the other  big five animals in the jungle .The trekking of  lions is done in   queen Elizabeth national park and  mainly in the ishasha sector .This is where we only find the special tree climbing lions which are not else where in the countries but  only here in Uganda .This makes Uganda a best place to visit before you think of any other country .While going for  trekking of the tree climbing lions in queen Elizabeth national park ,a limited number of people is required so that the trekking is done perfectly and every one gets satisfied well .

The myriad cultures and the people of Uganda should be one of the reasons that you should visit Uganda. 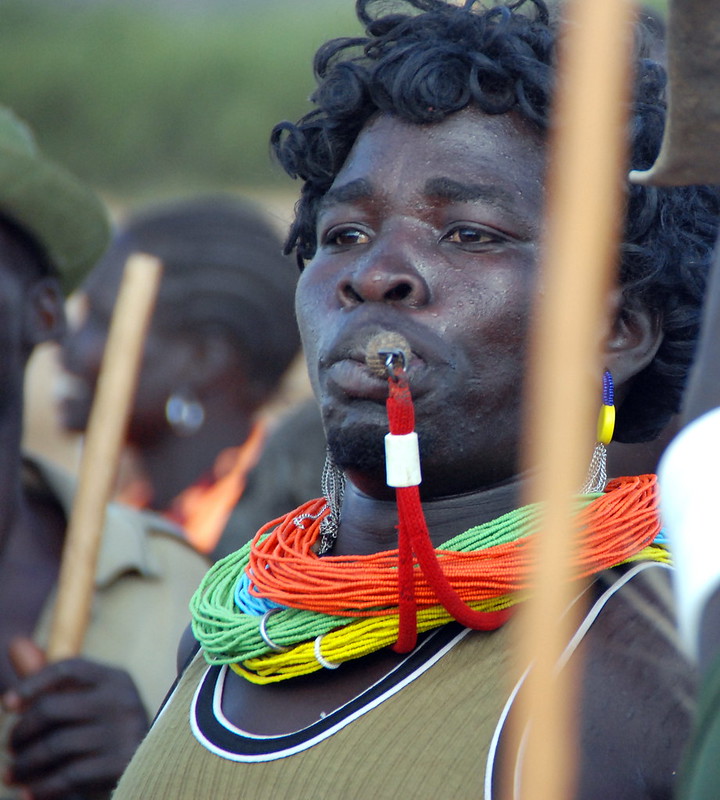 Uganda is a very lucky country with very many and amazing cultures that any one from a different and foreign country would come to see them. Some of the cultures in Uganda include, the bakiga, bagisu, banyankole, lango, Samia, Karamojong’s to mention but a few. All the above-mentioned cultures have different ways of behavior and the food they eat. They also have their own cultural wears they always put on during their traditional ceremony’s entertainment, spiritual practices and so many others.

The pearl of Africa is the only country that has savannah plains  which have  unique character where by they fade and somehow dry up  during the wet season  which is not in  any other vegetation in Uganda  in the parks .A number of national parks and reserves offer game drives in the savannah plains because this is where most animals spend there time while grazing .The game drives are done in the morning and the late evenings because this is the time when most animals are moving nearer to their home steads and habitants forest hence this gives a chance to the travelers to see them closer compared during day time when they are grazing far in the jungle .The game drives are usually done in the primate parks such as Bwindi national park , mgahinga national park , and queen Elizabeth national park .However , there are also other parks where game drives are done and these include ,Murchison falls national park ,kidepo national park to mention but a few .During the game drives you will get to see many different animal species such as the lions , leopards , elephants , buffaloes , rhinos and so many others .More so you will get to see different bird species such as the African green pigeon , African harrier hawk , crowned hornbill and the giant king fisher .

The big five animals in Uganda.

These are the most animals that have attracted most people to come and visit Uganda .These animals include ,the elephants , the lions , leopard ,Rhinoceros , and the buffalos .These are found in the parks of queen Elizabeth , Murchison falls, to mention but a few .More so on that you can move deeply into queen Elizabeth and get to see the chimpanzees in the Kyambura gorge which have also attracted very many people .

Uganda has the longest Nile River in the world and that’s why it is known as the source of the Nile  .This river is known to be covering over 6693 kilometers .The main activity done here is white  water rafting ,boat cruise ,water bugging ,Bungee jumping ,sport fishing ,jet boating ,to mention but a few .All these will make the clients to come looking for Uganda .