Facts about the Big five animals 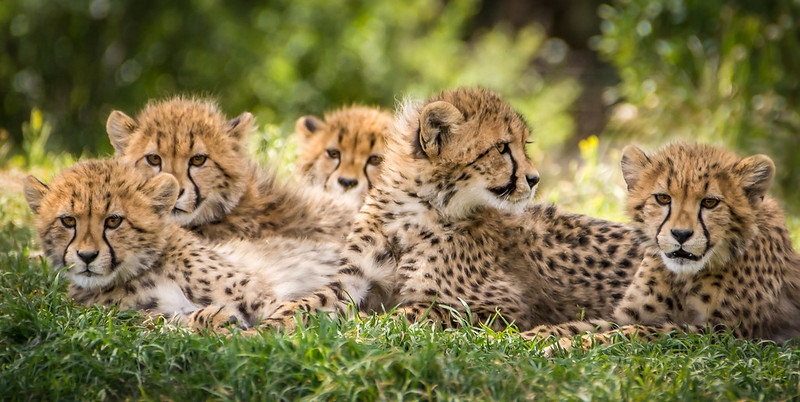 The big 5 animals are a term used in the 1800s by the trophy hunters to describe the most challenging and difficult animals to hunt on foot. Such animals include the African Elephant, leopard, African buffalo and rhinoceros. These animals can be found in the Uganda wildlife center (Zoo) and in National parks of Uganda apart from the Rhino which are only found at Ziwa Rhino Sanctuary. 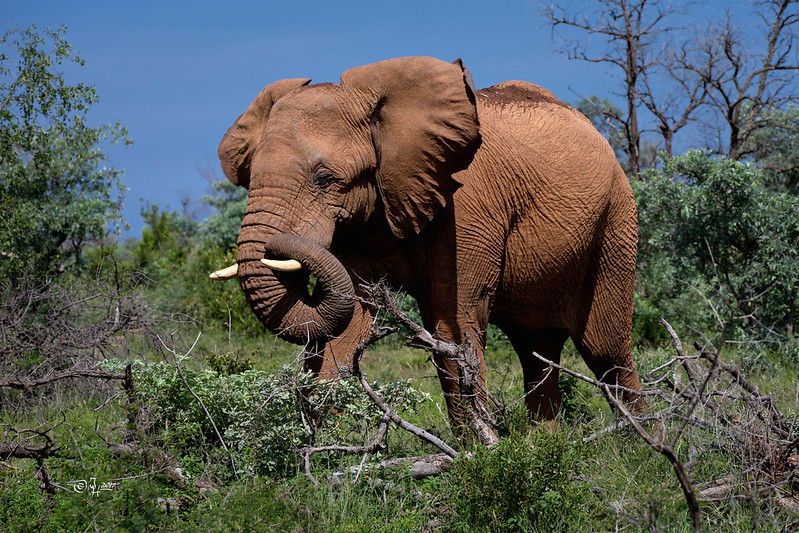 The elephant is the largest land mammal animal in the world. The males weigh up to 3m high and also weigh up to 6 tones and always reach their full size at 35-40years that is half of their life span since they can live up to 60-70 years. The wild elephants not only become huge at an adult stage but also large at a young stage since at birth, the new born elephant can weigh 120kg.

The African elephants have got a thick skin ranging at 2.5cm thick. They keep their skins clean and protect themselves from sunburn by taking regular dust and mud baths. Also, the elephants eat a lot making them spend almost three quarters of a day eating. Though referred to as gentle giants, elephants can also be very dangerous to vehicles, humans and other animals when they are threatened.

Among the wild cats, a lion is the largest and most sociable animal. It is one of the most dangerous animals in the world and referred to as the king of the savanna when having 225kg. living in groups of about 40 lions, the lioness (the female lion) does the hunting and share with the lions in the territories. 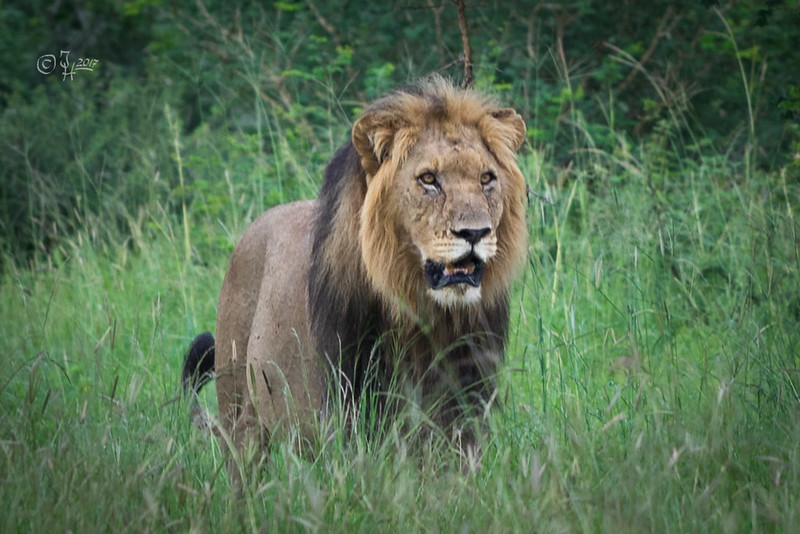 The lion is one of the most dangerous animals and if encountered on foot, don’t run or turn back but rather try to make yourself big than it is.

Feeding diet of lions- Lions are predators and usually hunt the larger animals in their territories like buffaloes, rhino, zebra, antelopes and giraffes. 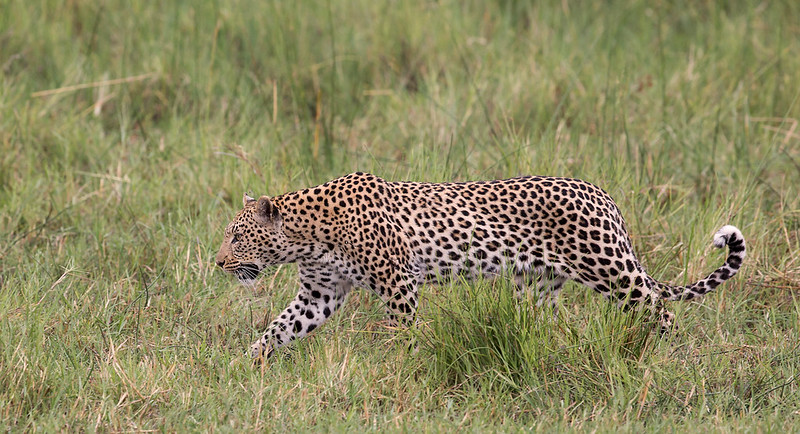 Leopards are one of the strongest among the big cats. They climb trees even when carrying heavy preys and also rest on tree branches during the day. Leopards have distinctive dark spots called rosettes which create beautiful patterns against their fur. They are difficult to trace and locate in the wild since they are rarely seen together except during the mating process and when a mother is with the cubs. The leopards mostly hunt during the night. The best time to find these animals is early morning or at night.

Diet of Leopards- Leopards are carnivores feeding on fresh of other animals. They hunt preys like impala, African monkeys, jackals, antelopes and others. 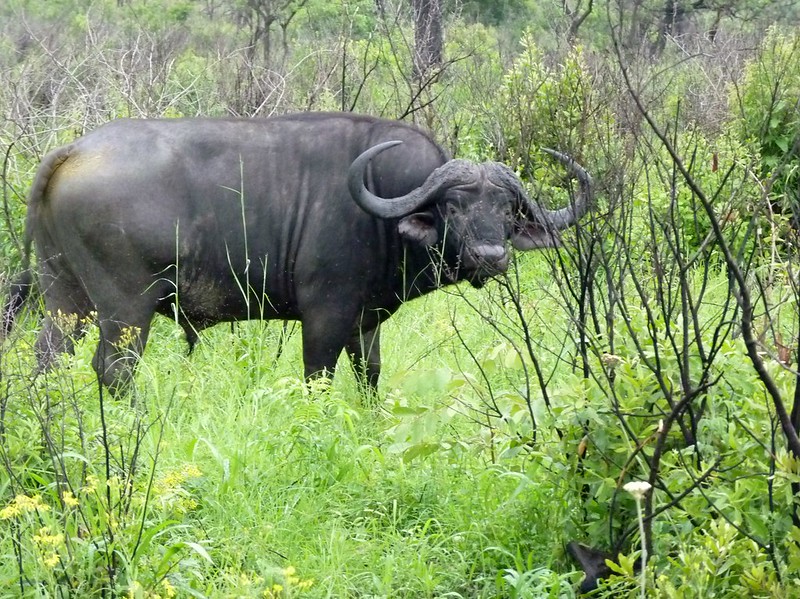 Among the big five animals, the buffalo is the most dangerous and bad-tempered to humans. Buffaloes mostly live in groups and large herds while grazing the savanna and floodplains. The adult buffalos gather always to protect the calves.

Diet of buffalos- Buffaloes are herbivores feeding on grass, leaves and other plant species. 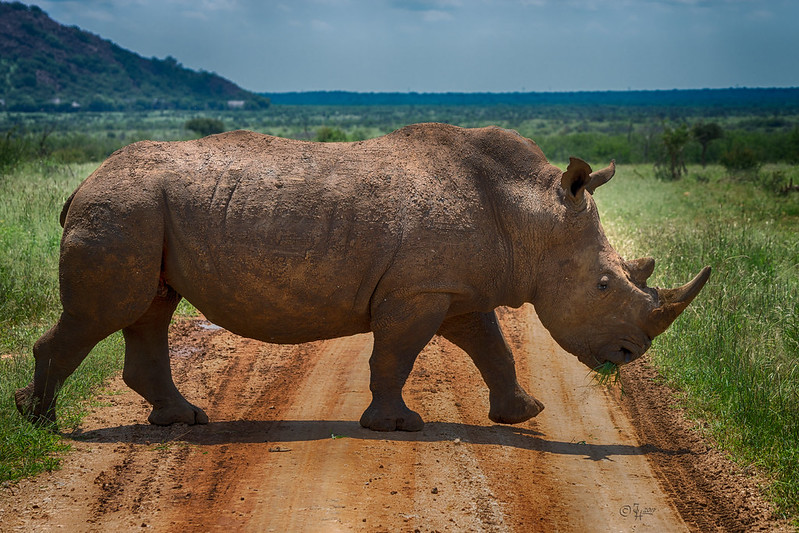 Of the big five, a rhino is the hardest to spot in the wild. It was widespread through the sub-Saharan Africa but eventually hunted to extinction. Rhinoceros are divided into two different species- the critically endangered black rhino and the white rhinos. These species are not differentiated by color but rather by size, food preference, temperament and mouth shape. White rhinos have a flat wide mouth. Both the black and white rhinos are dangerous to humans but mostly to vehicles that get close to them.

Diet of a rhino- All rhinos are herbivores grazing on a variety of grass, stems, fruits, and leaves.

NOTE: All these big five animals can be seen in Uganda but in different destinations.

Main Reasons why choose Uganda as your safari destination. Are you looking for the…